UV water purifiers are devices that disinfect water using germicidal Ultra-Violet (UV) ray. In this article, we will discuss the UV (Ultra-Violet) water purifier and its pros and cons. “Water, water, everywhere; nor any drop to drink” – like what was said by the English poet, Samuel Taylor Coleridge, more than 200 years ago, is … Read more

Water pollution in a particular place can occur due to two distinctive reasons – harmful or toxic elements and microorganisms. Between these two, the aspect of microbes or water-borne pathogen-caused contamination is more prevalent, especially in Asian countries.   So, how can we put an end to this situation and lower the mortality rate? Well, … Read more 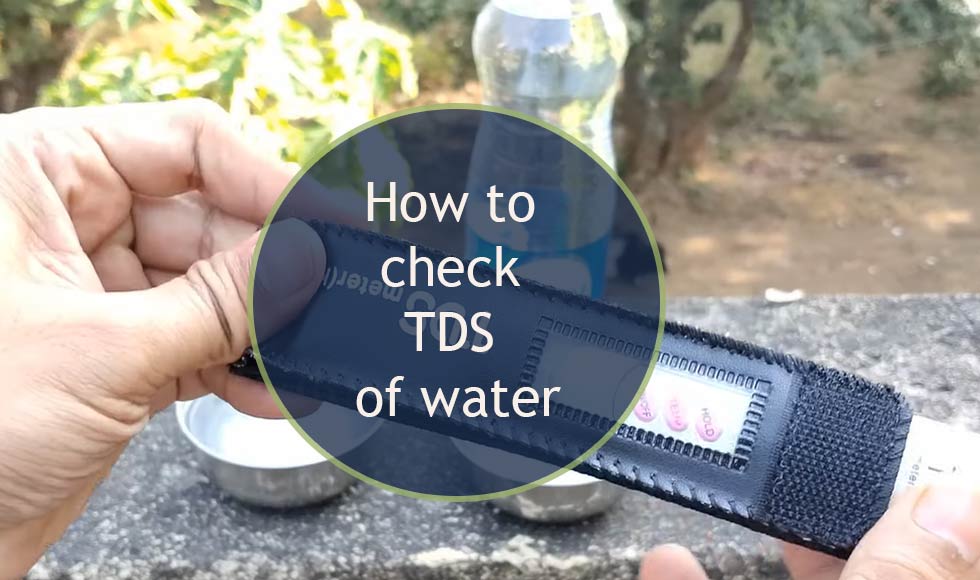 Do you want to know how to check the TDS of water at home? You have come to the right place. In this article we will discuss what TDS is, why it is essential to measure TDS in water, how we can easily measure TDS at home, acceptable values of TDS in drinking water and … Read more 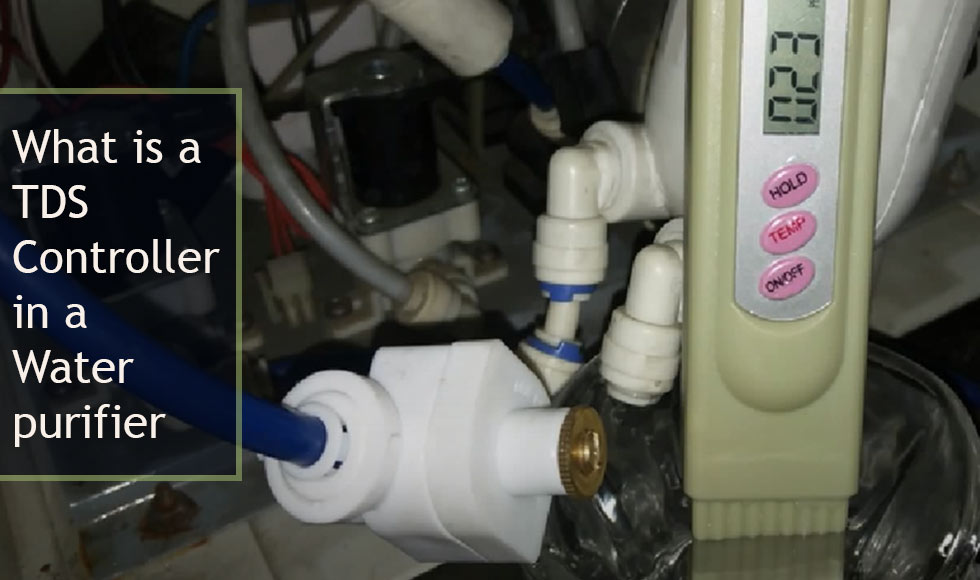 TDS is the amount of dissolved inorganic and organic impurities in water. While it by itself isn’t exactly unhealthy, water containing high TDS usually includes other harmful substances like arsenic, mercury, lead and so on. TDS Controllers are some of the best means of lowering the TDS levels of the water. What is TDS Controller? … Read more 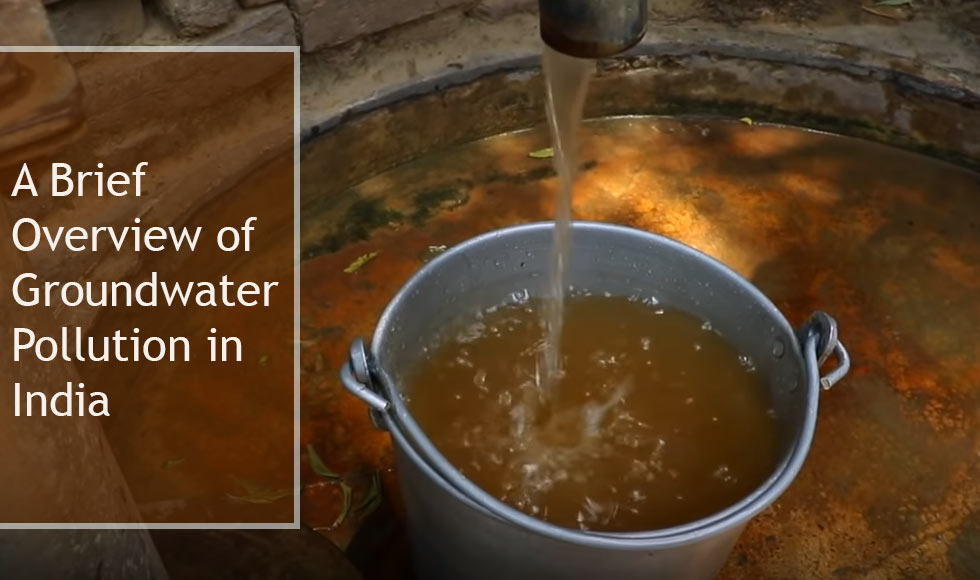 Groundwater pollution is one of the major problems in India at the moment. In this article, we will briefly discuss groundwater pollution, its causes, effects and solutions.   Believe it or not, but India does depend a lot on groundwater and other water reservoirs to meet various requirements. For starters, the agricultural market of the … Read more 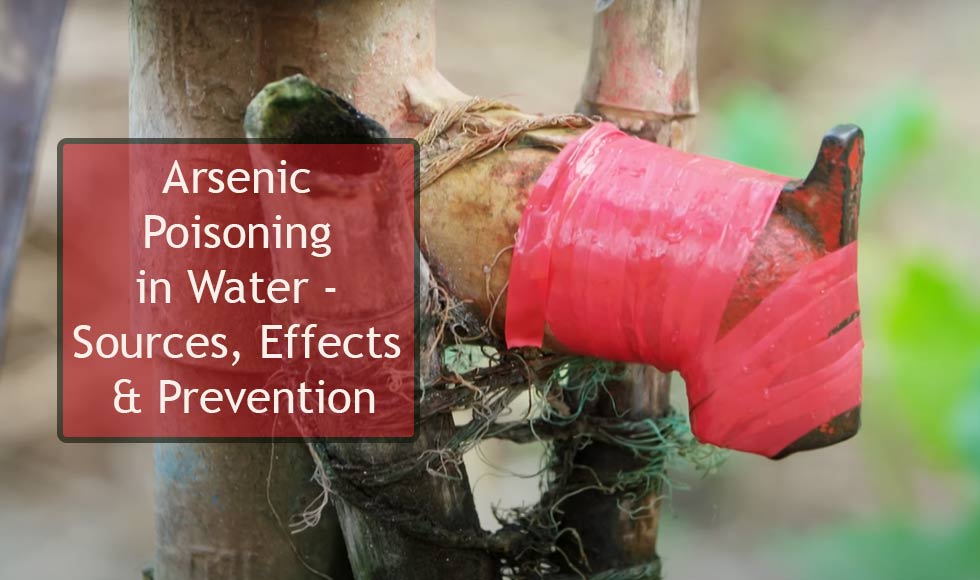 Since the last few years, India has been suffering from the issues of groundwater pollution. There are several different contaminants out there that have taken part in this situation. However, among them, arsenic is probably the most prominent one. In the state of Bihar, almost around 10 million people are estimated to be suffering from … Read more 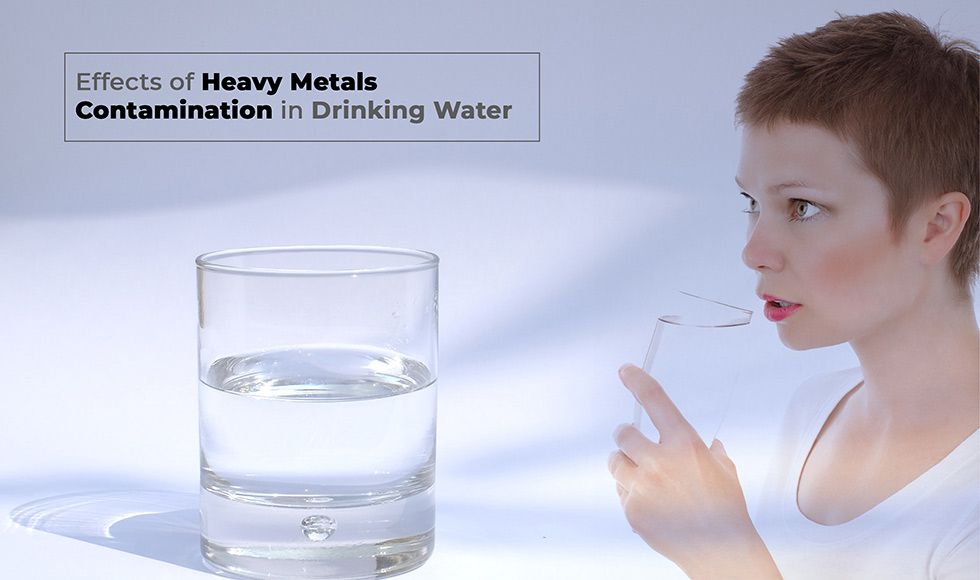 Due to the sudden uprising of industrialization, the amount of contaminants in our environment, especially in water, is increasing day by day. However, pollution does not only occur due to human-made issues. It also happens because of various natural disasters, such as a tsunami or tornado, or many more. How Do Heavy Metals Affect the … Read more 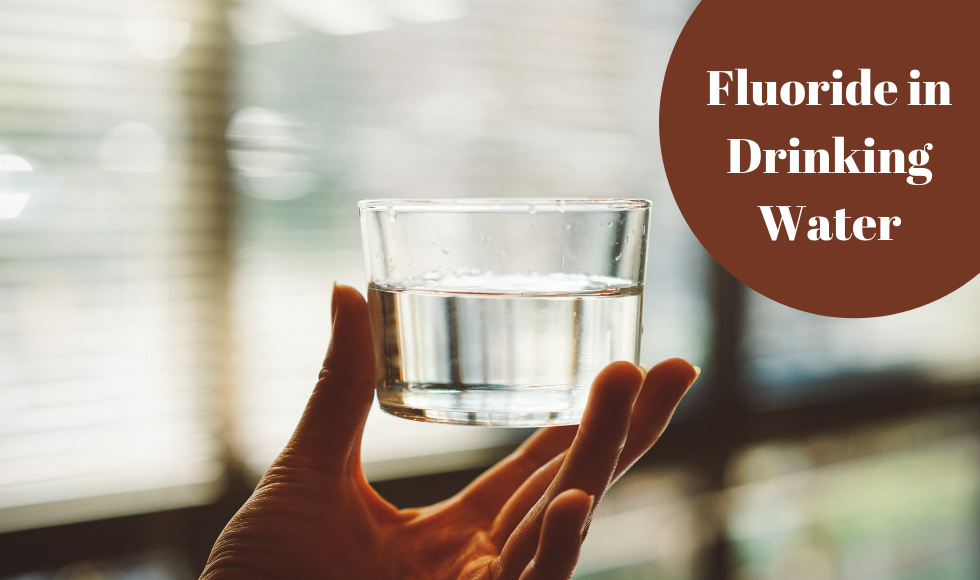 In some cases, which are more commonly seen in India, there’s a chance that you might end up having to deal with excess pain, bent shoulders and even stained teeth just for consuming water. That is the result of an illness known as Fluorosis, caused by the presence of Fluoride in drinking water.   Fluorosis … Read more 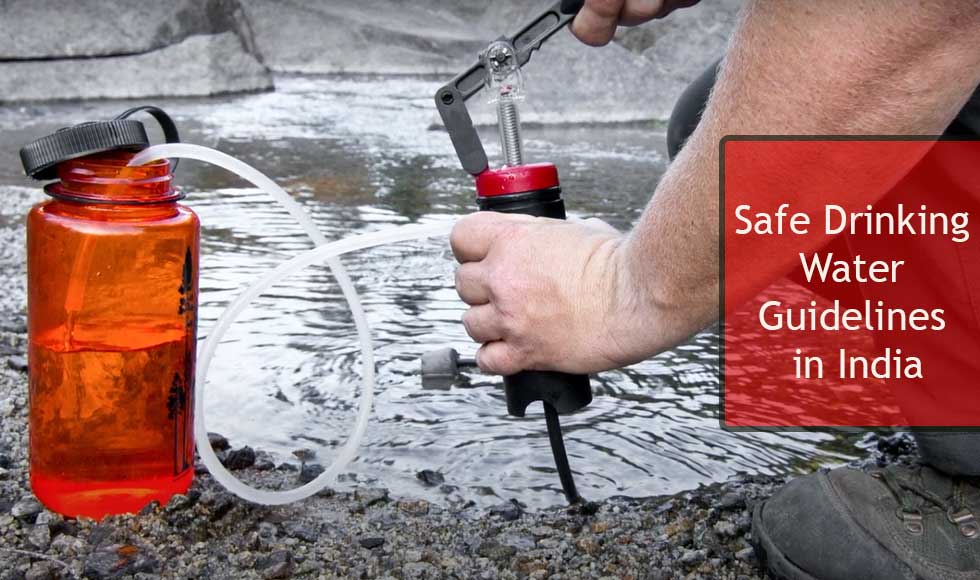 The scarcity of pure drinking water in India is increasing day-by-day. Due to the ever-growing rate of pollution, the number of waterborne diseases is amplifying as well. That, in turn, affects the health and the wealth of the country’s residents. However, if we all try our best, then this issue can be countered quite easily, … Read more 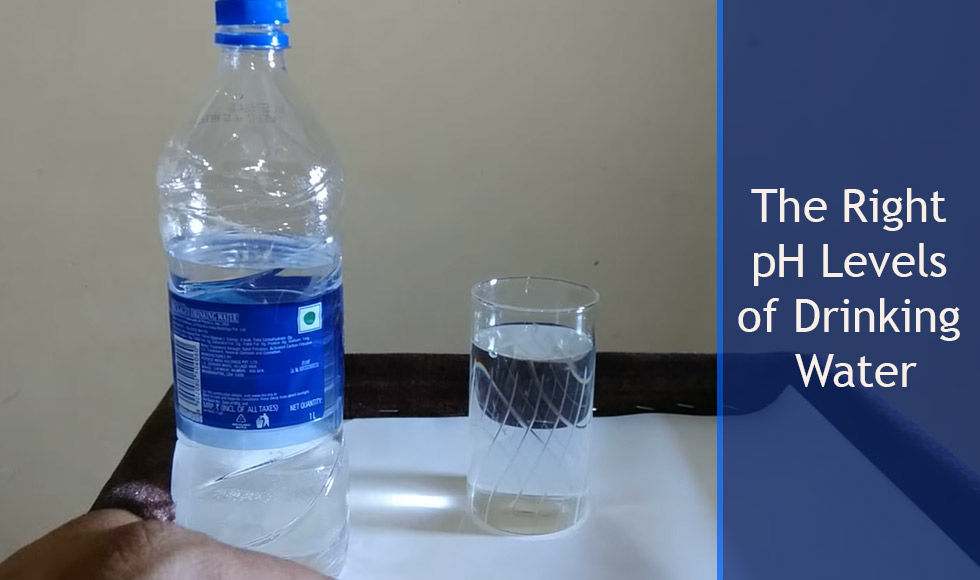 Various levels of pH in water are going to have a different effect on your body. Sometimes water with a certain pH level may taste odd, while other times that water might end up making you sick. So, here we will talk about which pH levels are safe for drinking water. Besides, we’ll also talk … Read more